For everyone April is going to be a fast paced and vibrant month but it is also a month when you will finally feel that you have a handle on this year and on where you are going. This is separate from the numerous planetary shifts this month and more because of the clarity you are gaining as Jupiter and Saturn spend their first full month on their own in Aquarius since they returned just before Christmas. Saturn has returned to begin a new three decades long Saturn cycle and Jupiter a new 12 year Jupiter cycle of expansion but it was just days after they returned, that Mercury returned in the New Year to begin the lead up to your birthday month. It wasn't that Jupiter and Saturn took a back seat as then the Sun and Venus returned to begin your new solar year and more that it served their purpose to wait, allowing you to do this first and then look at the major new doors they have returned to open. While your birthday month came and went, a retrograde phase kept Mercury here until 16th March. Yet by not drawing too much attention, Jupiter and Saturn have been quietly constructing the framework for the future, which is now becoming more obvious. Jupiter, the planet of luck and expansion is racing ahead and will leave Aquarius next month, only to return at the end of July to spend another five months here. This gives you a chance to explore new options, knowing Saturn will stay on to help you work on them. In the meantime, the Sun, Venus and Mercury are working in close tandem this month, with their focus on communication in the first half of the month before turning their attention onto home and family matters. The shift begins when Venus leaves your communication sector and returns to your home and family sector on 15th April, followed by Mercury on 19th April and the Sun on 20th April. Meanwhile, Mars will start the month in a fun, playful, romantic and creatively charged part of your chart before returning to your busy work sector on 23rd April. 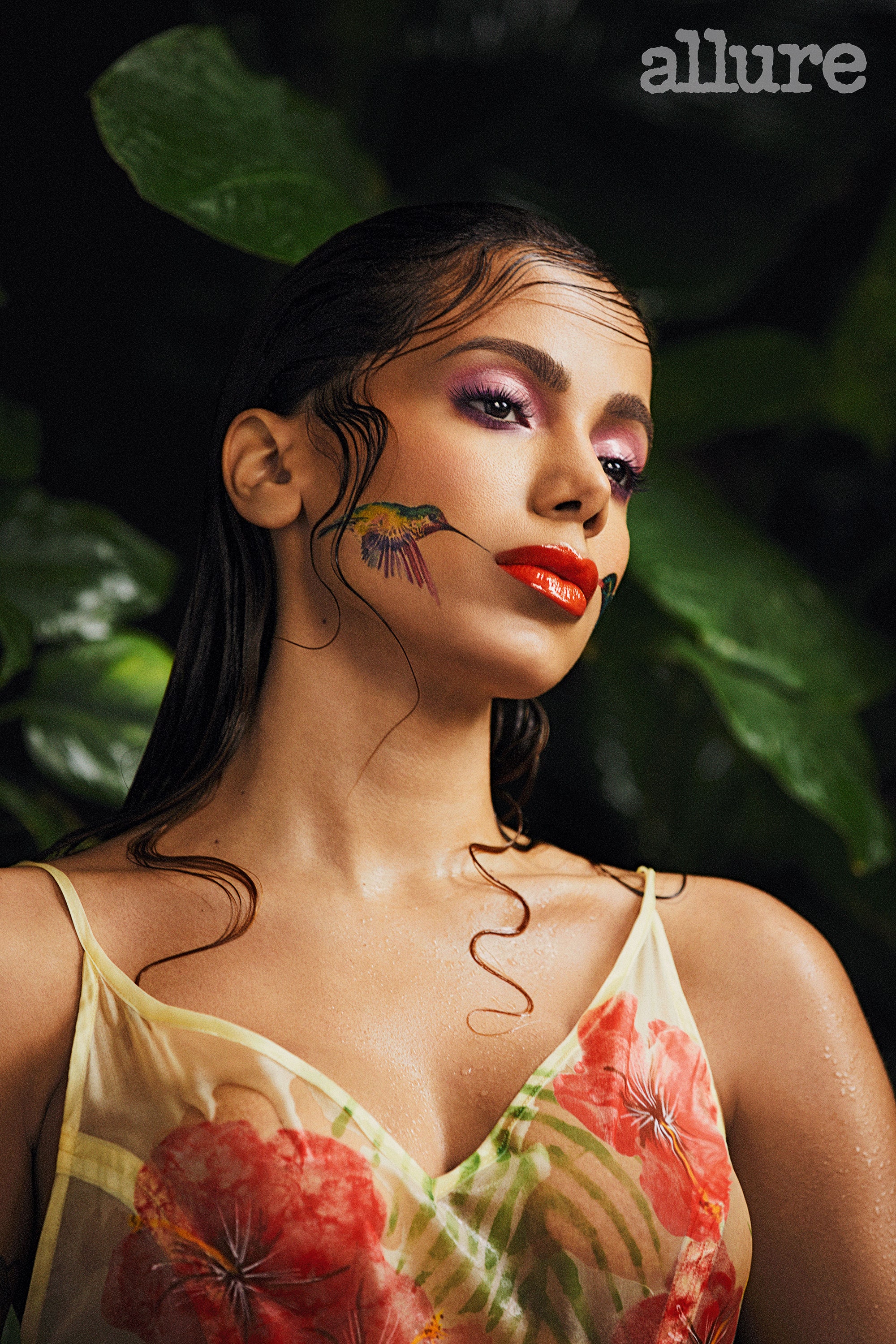 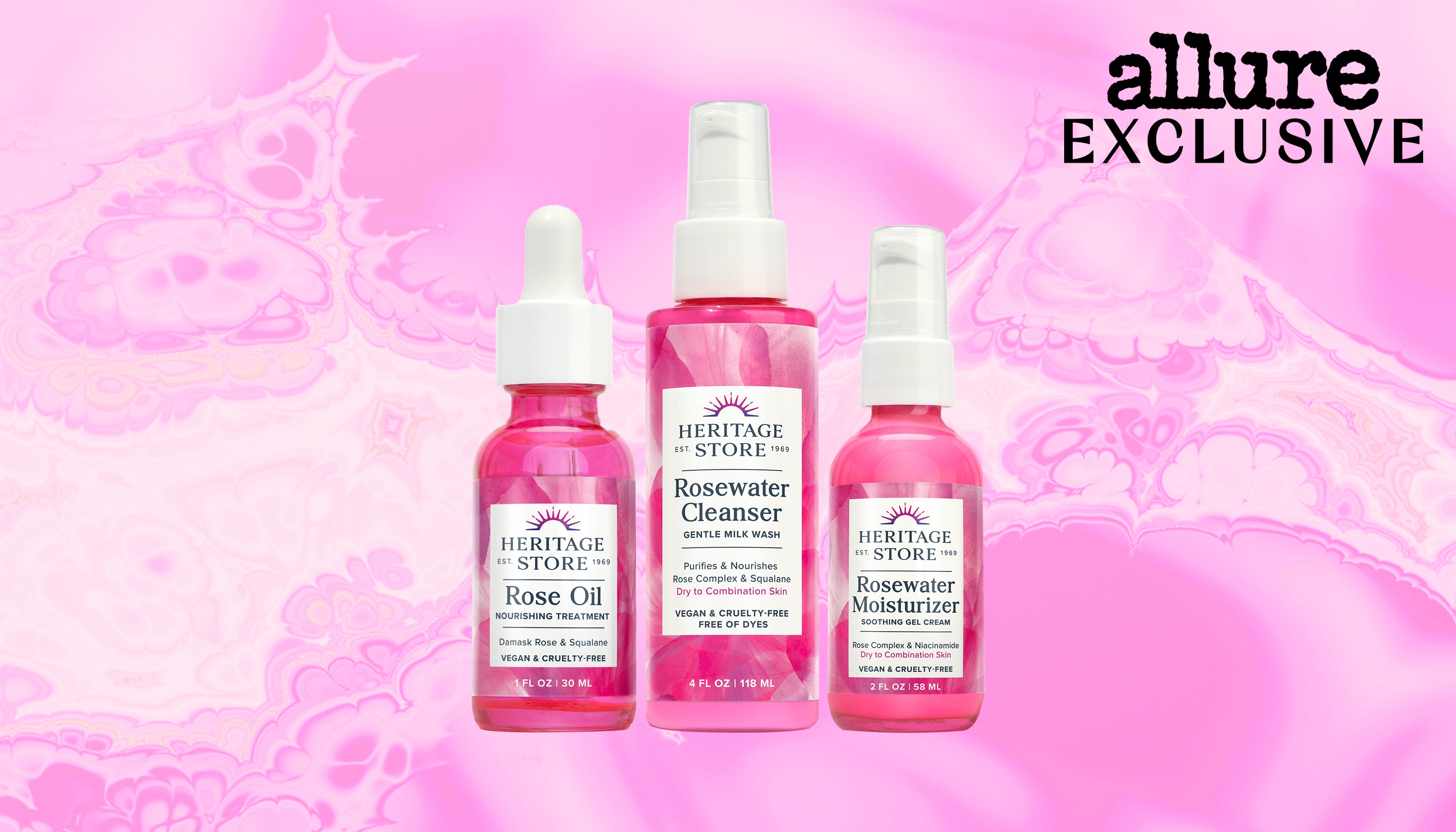 This Makeup Artist-Loved Face Mist Just Got a Major Revamp 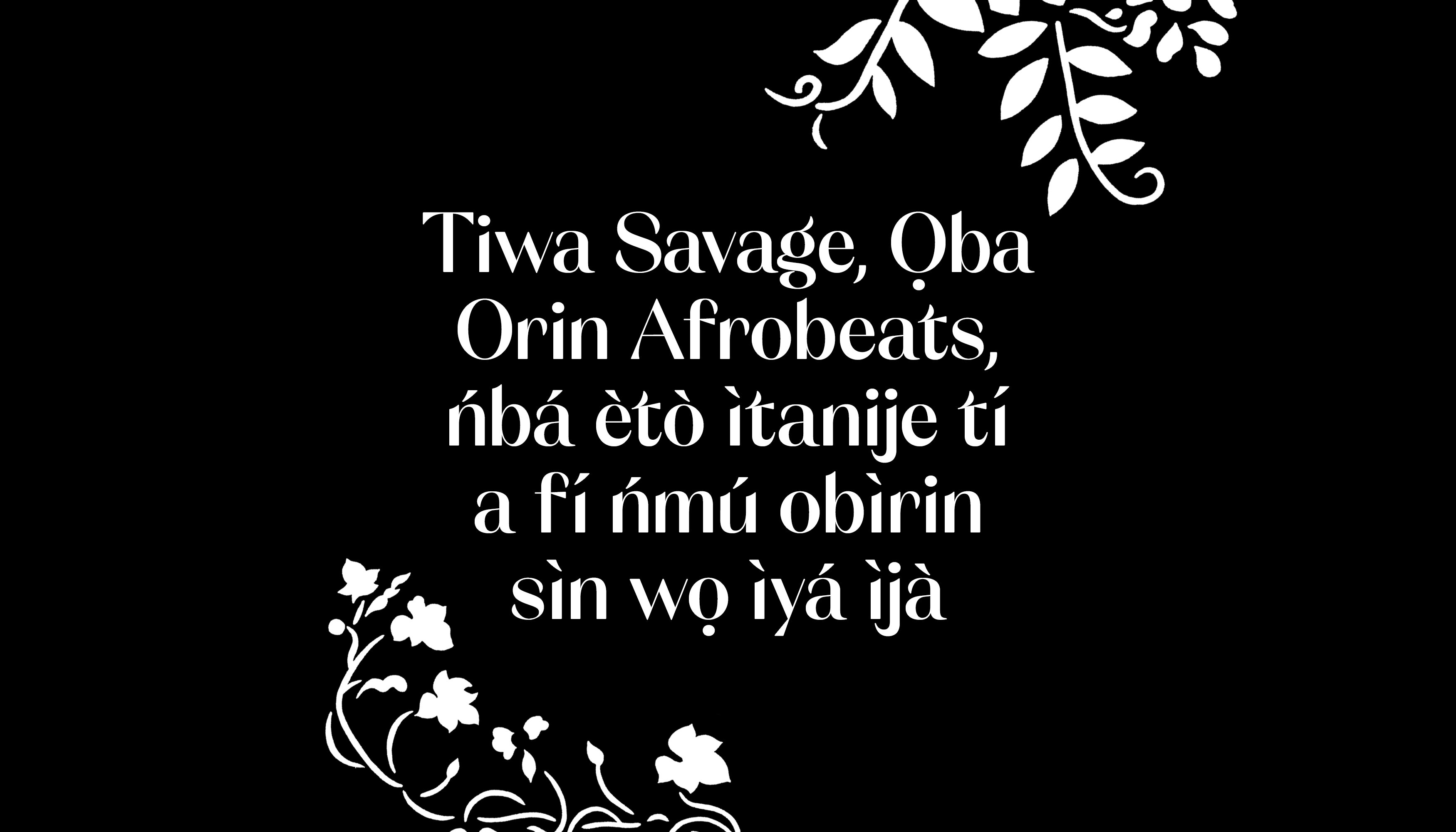 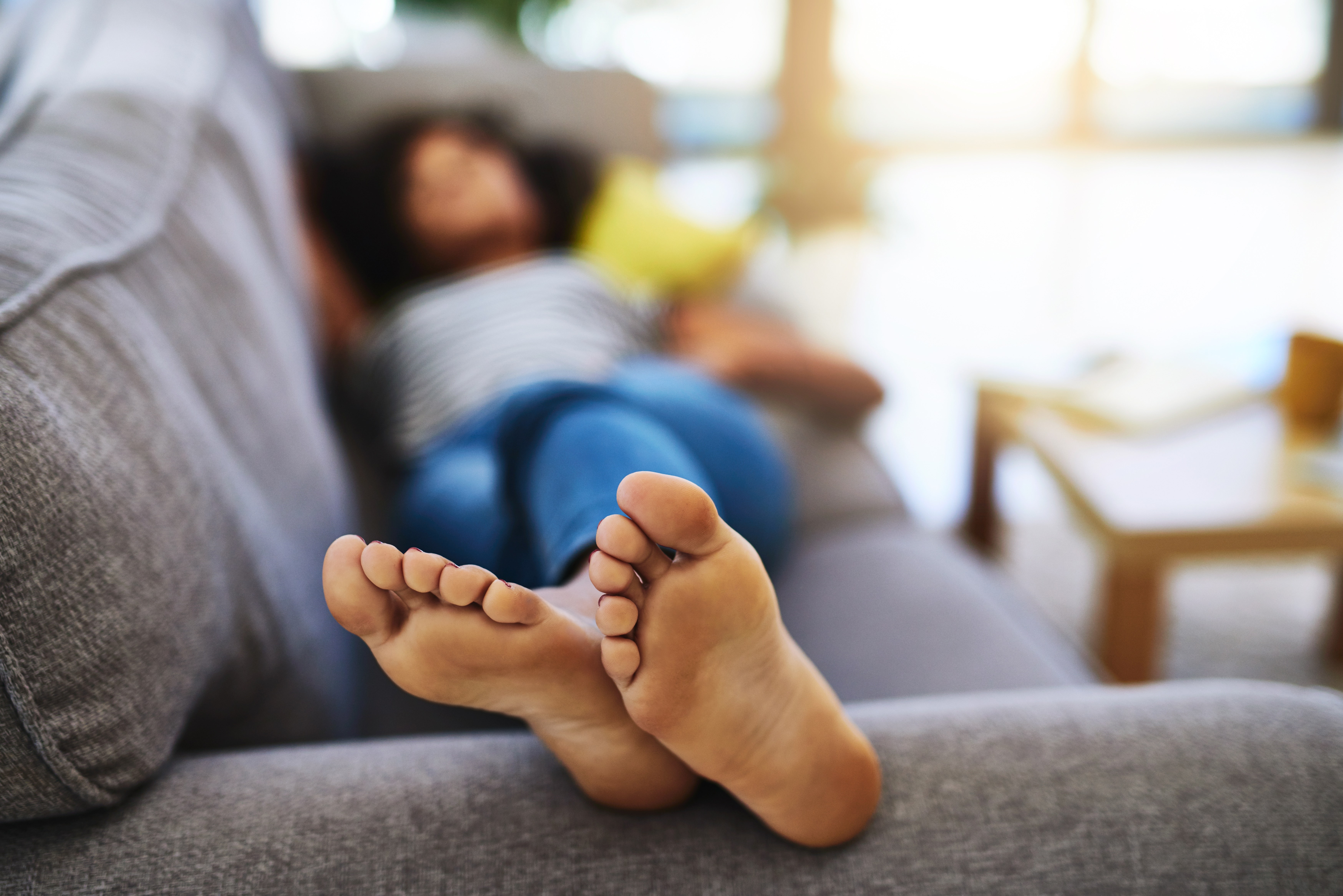 How to Tell If You're at Risk for Developing Bunions